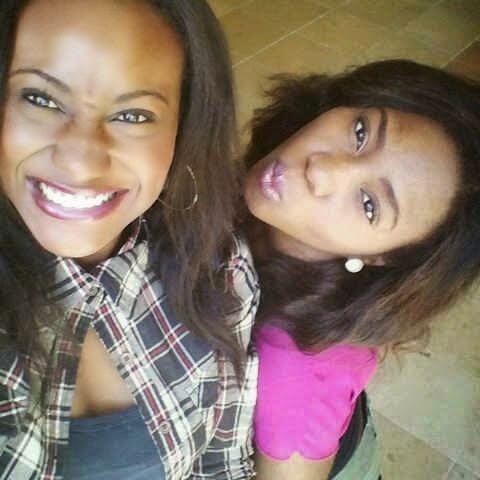 Five gunmen have kidnapped two female students of Covenant University, Ota, Ogun State from their home in the Karmo area of the Federal Capital Territory, Abuja, on Sunday.

The girls, Ejura and Onekwu Opaluwah, were taken away in the booth of a blue Honda car with number plate, HR 152 ABC, in what started off as a robbery incident at 5.00 p.m.

“It was about 5 p.m that evening when five armed men came into the house and went straight to the room of the girls’ father, Mr Samson Opaluwah, an engineer. They robbed him of his valuables. As they were leaving, they took both girls and put them in the booth of the car.

“The abductors then called yesterday asking us to pay N200 million ransom, which they eventually reduced to N150 million.”

An uncle of the missing girls, Mr. Amadi Opaluwah, told Vanguard. He declined to give more information for fear of the girls’ safety, but said he believes the abduction was not politically motivated as the father of the girls, who is the procurement officer at the Ministry of Niger Delta Affairs, is a civil servant, not a politician.

“My brother is not a politician; he has no interest in politics, so I don’t think there is any political undertone to this. We are pleading with the abductors to release the girls, they are innocent. Also, I want my nieces to have faith, be calm and patient. By God’s grace, they will be home soon,” he assured.

Omotayo Adeoye was a brilliant student who
attends one of New York City’s elite schools, the high school of Math, Science and Engineering
in Manhattan. Sadly, her body was found floating in the Hudson River just a week short of a citywide police search for her.

Adeoye, 17, had committed suicide on May 29th by jumping off into the Hudson River near the George Washington Bridge Thursday afternoon.

It came after the young student had been caught cheating on a difficult German Language exam by her teacher, Eva Malikova, at the elite school. Humiliated in front of her classmates, Adeoye immediately left the school building, but not before leaving behind a suicide note. 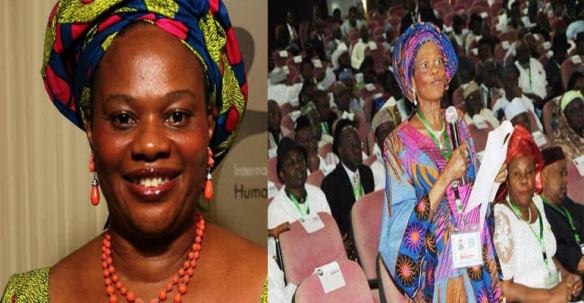 From the above picture, you could see she wasnt healthy all along

News reaching me says former NAFDAC boss and Minister of Information, Dora Akunyili has passed on. I won’t believe this until NTA say so! Meanwhile, the news below.

According to Sahara Reporters, Former Director General of the the NAFDAC and ex minister of Information, Professor Dora Akunyili, has died according to a family source.

Dr. Akunyili died in an India Hospital where she has been receiving treatment for an undisclosed ailment. She was aged 59.
RIP! 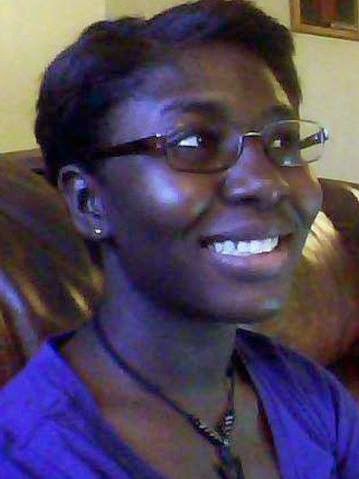 17-year-old Nigerian-American High School Student, Omotayo Adeoye who was reported to have gone missing after her suicide attempt is dead.

Omotayo, a student of Harlem High School for Math, Science and Engineering was said to have committed suicide by jumping off George Washington Bridge on May 29,2014 after being humiliated in front of her classmates for cheating on a test.

She reportedly wrote a suicide note right on her German-language exam that read, “I just want to go away forever on the bottom of the river.”

Adeoye subsequently asked to use the bathroom but never returned. She left school and walked to the edge of the Hudson River and jumped in and drowned herself.

The suspects being paraded

Who is really benefiting from this Boko Haram madness? Why will some Nigerians from the South East go all the way to supply arms to Boko Haram in the North
for them to continue killing?

Some men from Imo State, who were heading to the North, were intercepted in Nsukka, Enugu State, by men of the Nigerian Army as they were travelling in disguise with a bus to their destination.
One of the army officers who
spoke to reporters under anonymity disclosed that a Police Corporal also serving in Imo State Police Command was involved in the dirty arms deal.

The army officer said: “When
we asked the occupants of the vehicle to come down, we discovered a police corporal in uniform among them. The corporal on getting down pretended to be pressed; he later ran away.”
Items recovered from the suspected Boko Haram arms dealers include 40 AK47 machines, 4 boxes of AK47 live ammunition, 100 pieces of live cartridges, Mopol khaki and charms concealed in a cap.

The men have all been handed over to relevant security apparatus for
appropriate action.

Some commercial séx workers in Bauchi State, northern Nigeria, have expressed their concern over decline in the number of men who patronize them following insecurity in most of the neighbouring states. Some of the few popular spots such
as Ogbonna Hotel, Focus Brothel, Time Out, Peoples Club and Benco Hotels are also recording very low patronage as a result of the insecurity.

According to Vanguard, owners hot spots and brothels around some major streets within the metropolis have equally lamented the low patronage from clients who usually engage the services of the séx
workers.

Two séx workers at Bayan
Gari, a Bauchi metropolis suburb, said since the bomb explosion in Jos last month, most of their rich
clients who are predominantly visitors had not been coming to
the state again. Boko Haram is spoiling their business. lol!